…is running for the Florida House of Representatives to serve District 101 because he has always been grounded in the belief that government should be people focused and elected officials should be service-driven. 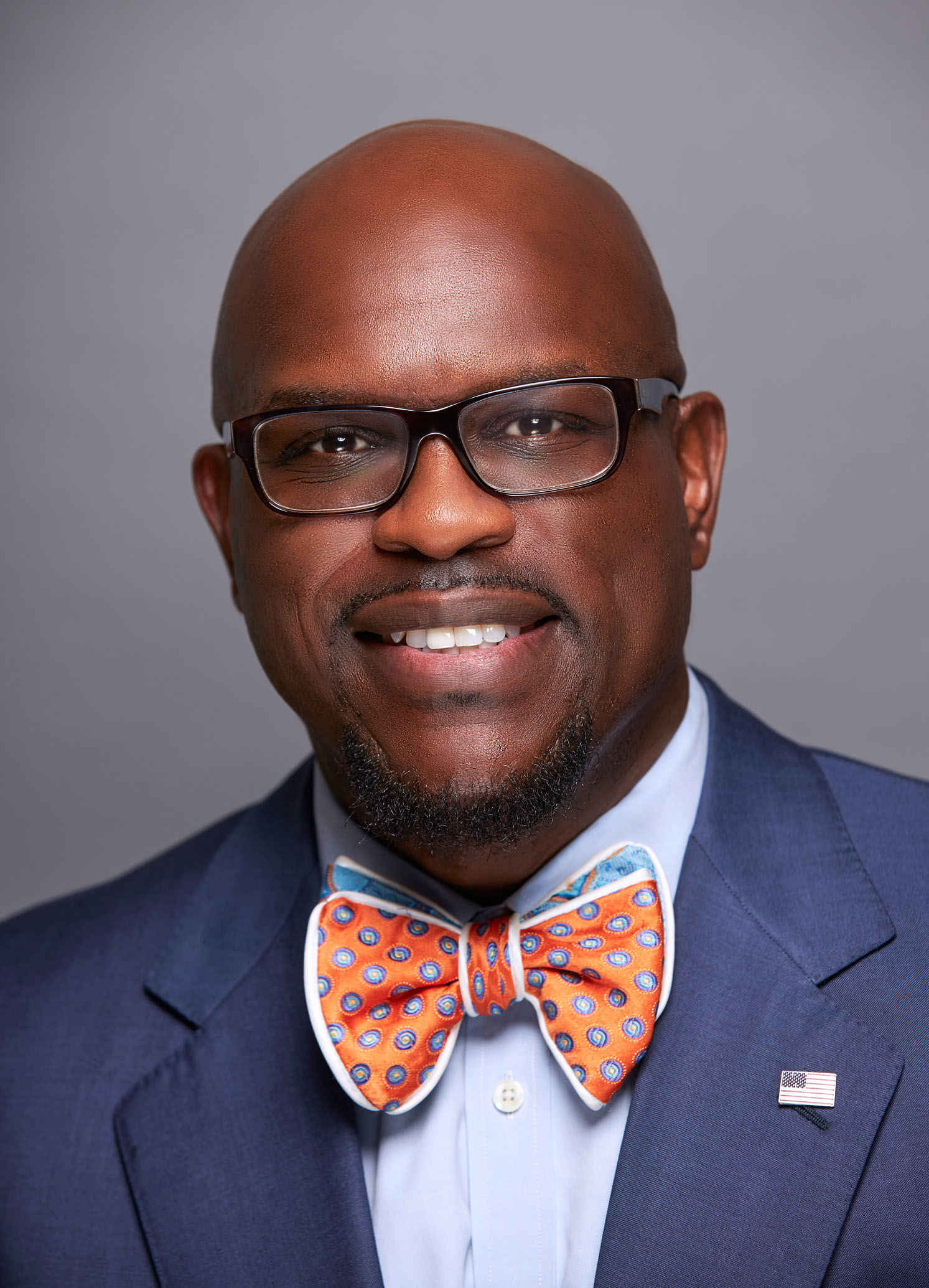 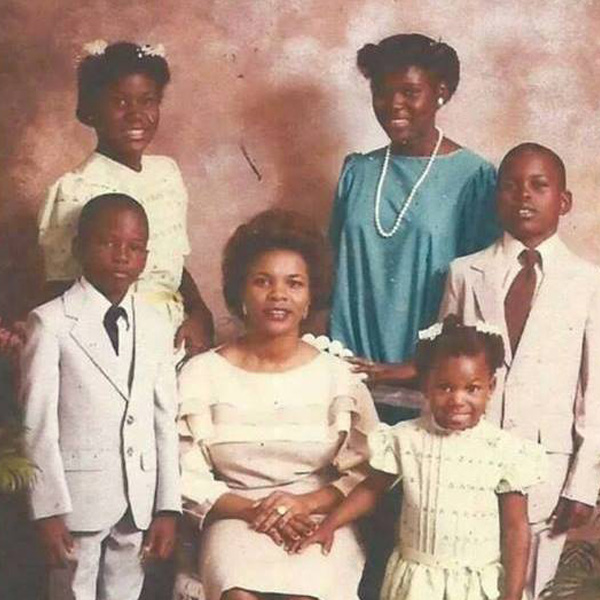 After being born and raised one of five children in a low-income, single parented family, Brian has had to overcome many difficult obstacles to make significant life achievements. These obstacles included low financial resources to meet basic family needs, peer pressure to commit criminal acts, scarcity of positive role models, abundance of negative influences, becoming a young parent out of wedlock, and the deaths of many friends and loved ones due to crime and drugs. Brian credits his hard working and persistent single mother (now deceased), dedicated and influential mentors, and a tenacious personal work ethic as the reasons he has been able to successfully transition from poverty to humble prosperity. Consequently, Brian dedicated his life to serving his community to help others overcome tough life circumstances and achieve their highest life goals.

Brian graduated from Morehouse College in Atlanta, Georgia with undergraduate degrees in Psychology and African American Studies. Immediately after graduation, he began working to achieve one of his career goals – to counsel troubled youth. Including the years he worked prior and during undergraduate school, Brian worked with at-risk youth for more than 20 years. These have included youth who were being negatively impacted by environments with high incidents of drug abuse and crime, chronic juvenile offenders, and other youth who were facing extreme life difficulties.

After realizing that poverty was the consistent root cause of the troubles he sought to address when working with troubled children and families, Brian shifted his career focus to economic development. Specifically, Brian is presently working to grow small businesses and create jobs for underemployed job seekers in his community. As President/CEO of Minority Builders Coalition, Inc., supporting a network of nearly 300 minority and small businesses throughout South Florida, creating/retaining jobs for nearly 600 workers, and preserving safe housing for more than 600 seniors and low income families annually.

As the Vice Mayor of the City of West Park

As an Education/Youth Advocate 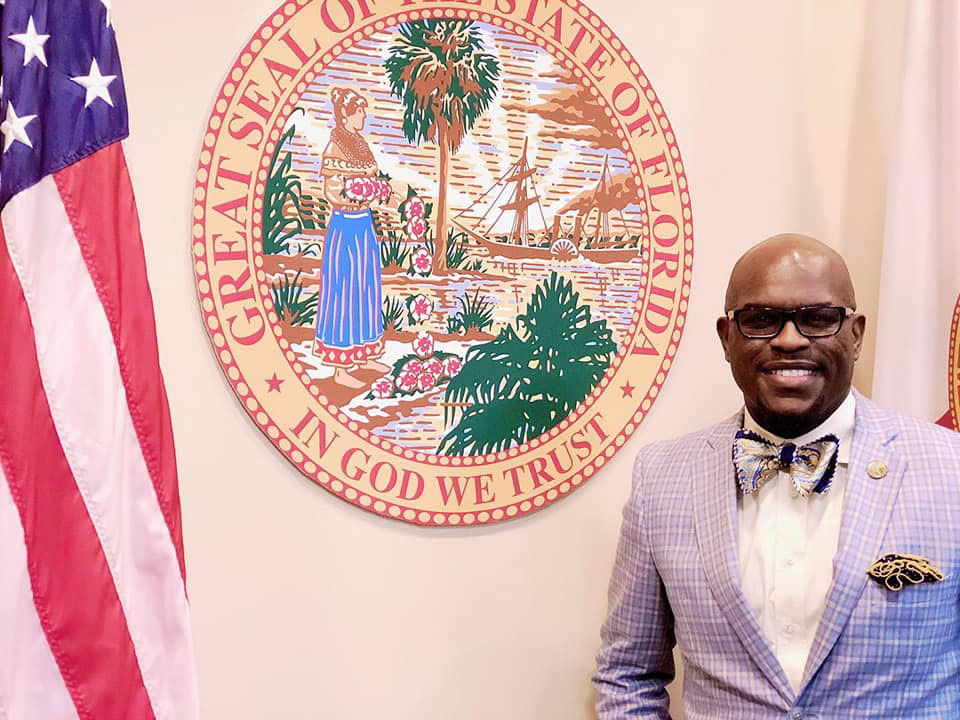 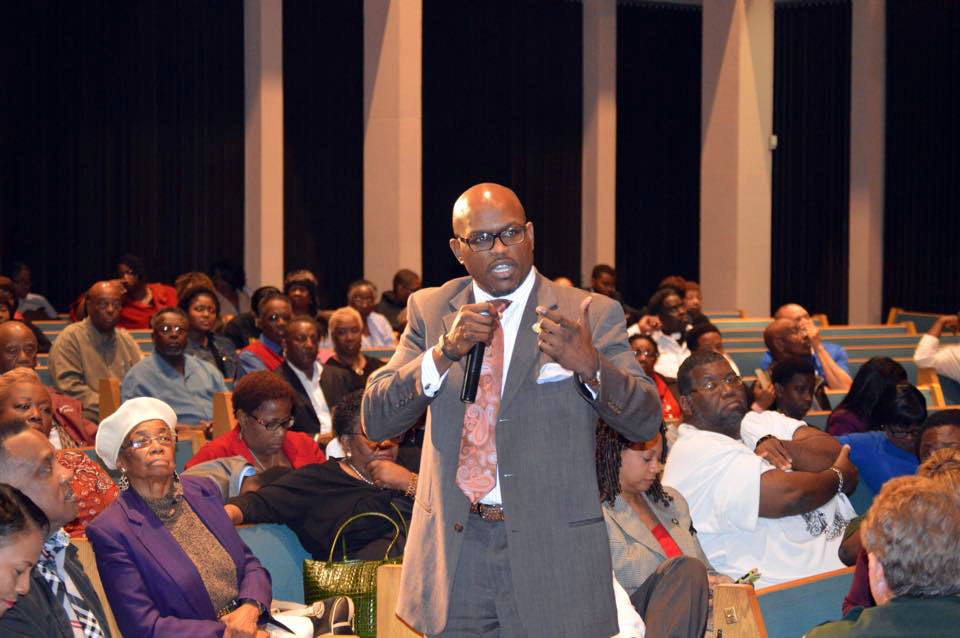 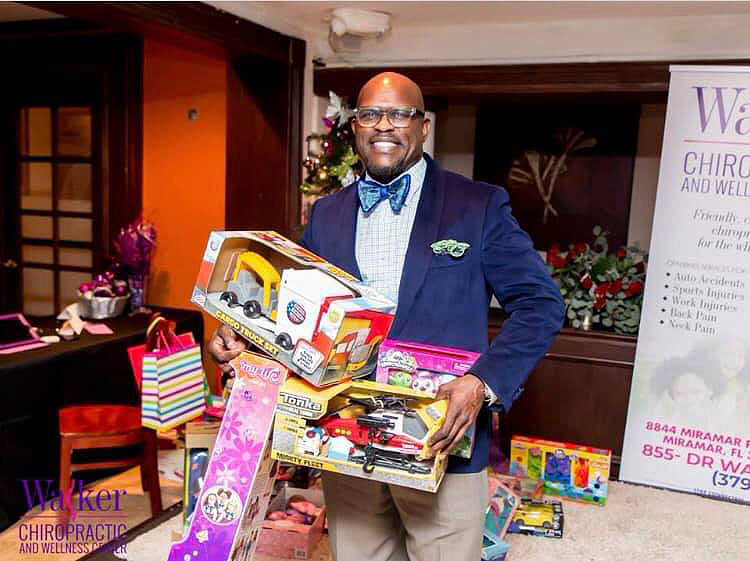 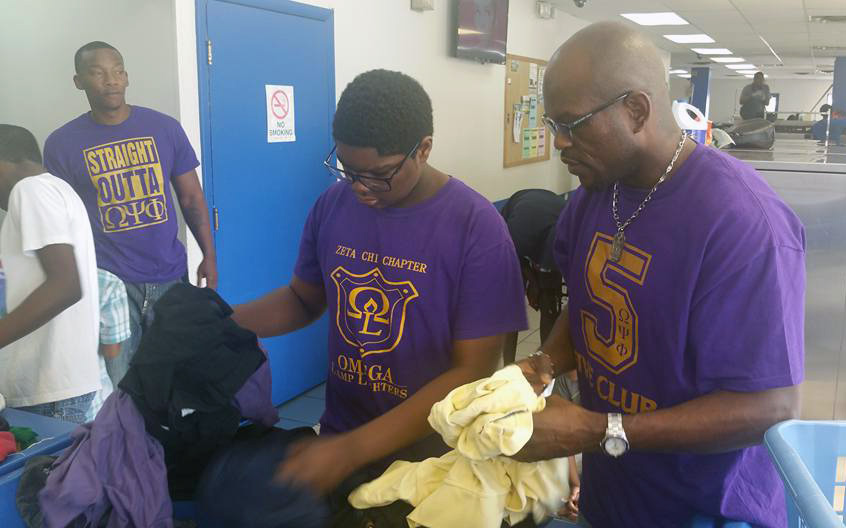 As A Small/Minority/Women Owned Business Advocate

As A Community Servant